Just a quick info about the shocking mass shooting that took place in Czech republic yesterday, because (censored) media all over the world already started to twist it to promote their political agenda. To push their program to forbid ownership of legal firearms used for personal protection.

I won’t say the name of the shooter because it’s proven that the hysterical promotion of murderers by mainstream hyenas makes everything worse and can inspire other people to repeat the act. So let’s call the killer just Bastard.

Let’s talk about the Bastard and his motivation a little bit. You can see that he is normal, blue eyed, blond Slavic guy.

Before the act, he was already sentenced 3 times for thievery and for some undisclosed violent act.

He was a loner and very probably suffered by some kind of severe depression. Few weeks ago, he just decided that he is deadly ill and that the doctors have to take care of him and cure him. But it seem it was only deppressive hypochondria.

The Bastard somehow acquired illegal weapon…I repeat, he had ILLEGAL gun. In our system, he would never ever had any chance to get one the legal way. My current theory is that since he worked on construction site that usually employes many workers from Ukraine, he got access to black market through them. Black market with weapons managed by immigrant from Eastern countries is unfortunatelly a problem here. But that’s just a theory.

Well, on December 10th, Bastard decided he will have his revenge on some innocent people as losers like him so often do. He went to hospital in Ostrava, walk through several waiting rooms until he found one that was most crowded. Then, he started to shoot innocent patients.

He murdered 6 people and wounded other 3 other.

Two victims were – surprisingly – prison guards who were just randomly waiting there for some friend. He probably shot them first, before the panic started. Other victim of Bastard was young woman on the wheelchair. He just went to her and shot her in the head. Another victim was a father who went to traumatology with his daughter. The father protected his daughter with his own body, was shot in the back and killed. The daughter survived but is in critical condition.

Bastard emptied the magazine and then ran away. He ran to his mommy, told her he killed some people and then went away in his car. Czech police was able to find his car and followed him in helicopter. He saw the helicopter, stopped the car and shot himself in the head. Bastard expired about half hour later.

And that’s about all we know right now. Some new info will probably appear later. But the horrible act is already used by globalist hyenas to push their agenda. Partially to sell more advertisement on their news sites (it’s Christmas time!) but also to push the agenda to forbid legal firearms. They don’t care that the bastard had the weapon illegally and that if someone in the hospital had legal weapon the tragedy could maybe be less tragic. (Although who would bring gun to a waiting room on traumathology??). They only care about their agenda.

I would just add that something like this is absolutely unusual and shocking for Cech republic. Czechia is one of the safest countries on the planet. Maybe one of the TOP 5 safest ones. Things like this don’t happen in here. In our whole history, we basically had only 2 mass shootings (this one included). The sad part is that the previous one happened quite recently, in 2015. Something wrong is happening even here, in our beautiful, safe, magical land of beer and Hobbits.

My condolences go to the families of the victims. People here are already thinking how to help them, athough nothing will return the lives of their beloved ones. I hope something like this won’t repeat here for another century but I’m afraid there’s some weird problem with mental health that is appearing everywhere… 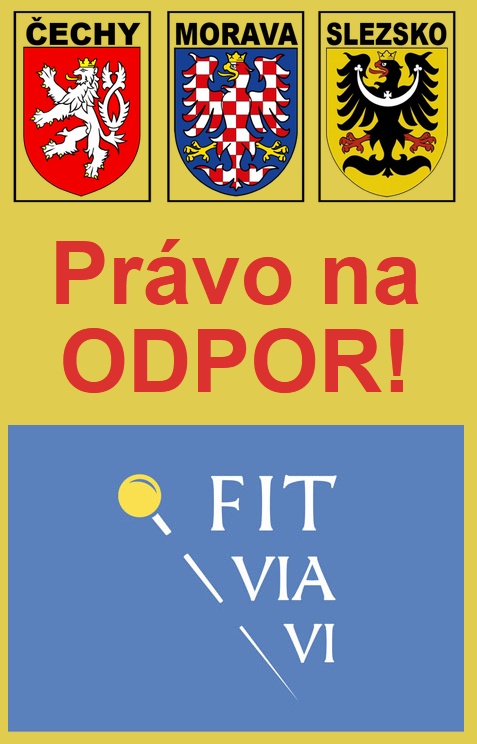