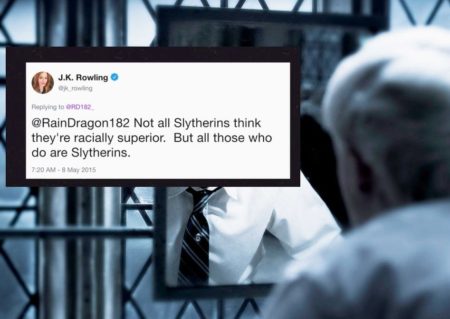 My wife bought me several English-written books for Christmas, as usual. This time, her only criterion was that it should have some fantasy/mystery element and female main character.

Following books where RANDOMLY chosen, based only on criterion above and ok rating, nothing else:

1st book – emancipated Muslim half-black girl with superpowers and great pro-feminist Muslim father has to struggle with white bullies in school while she fights evil hidden under the surface of London.

2nd book – black super-intelligent, super-smart, super-educated girl must go into a virtual world to save American president’s daughter – incompetent white girl trapped in cyberspace. During the first pages, she must suffer disgusting comments from racist, sexist military guys who send her into the cyberspace and then even worse from sexist misogynous racist evil white nazis who are the main antagonists in the virtual world.

3rd book – Asian super-smart, martial arts master woman goes to investigate mysterious disappearances in secret town in Canada, because no one else is so smart as she is and she also has to follow her super-stupid white friend, who is hiding there. She leaves her Hispanic friend whom she had just for sex and finds two new guys in the secret town – black super-male and white primitive. She’s torn between the attraction to both of them. At the end, the evil is represented by white “old-school” woman. Good thing the black super-moral super-male saves everybody.

Reminder – it was RANDOMLY selected from newly written books.

I never had any problem with any kind of heroes in books – I can happily read about orcs, mutants, white anti-heroes, black heroines etc.

BUT – I have a problem when I feel how the author just shovel some ideology into my face, hidden behind the form of a novel. What the heck is going on with western literature? I love Asimov, Gemmel, Zelazny, Tolkien, Aldiss, Wyndham, LeGuin and many many others…but it’s pretty hard to find anyone good between the new authors. Everything seems to be overstuffed with weird Marxist/globalist/feminist ideologies now. It often makes it unreadable for me. The state of western literature in the last decade seems to be quite grim. Sad…